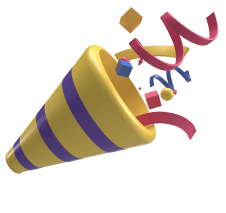 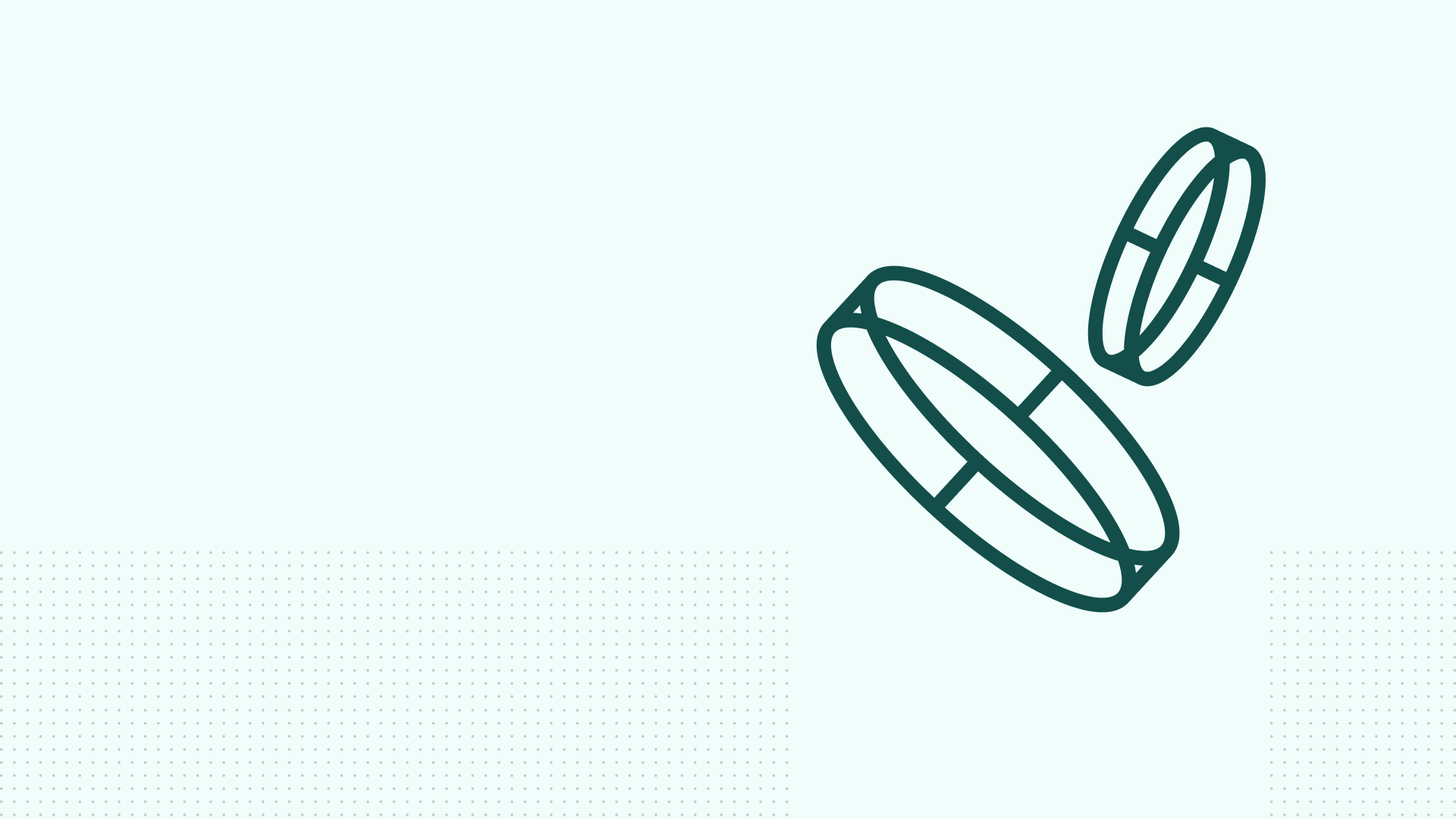 Behind The Process of Making Coin Mockup 2

After the released of very first coin mockup in 2018, finally SignalSupply released the second version of coin mockup. I made the first one fully in Photoshop, with a handful of photos that I use as a reference. This second version, Coin Mockup 2 Matte is a "hybrid". Base coin shape was 3d rendered and finalized in Photoshop, packaged into ready to use mockup.

Visual style direction is also quite different compare to the first Coin Mockup. The first one is more to realistic gold shiny coin that mimick real coin. Coin Mockup 2 Matte on the other hand is more comical, with plastic-feel matte material, with more colorful example, although you can make the color more like real coin like gold or silver. This distinctive direction was purposefully choosed so you can have a choice between the two styles. 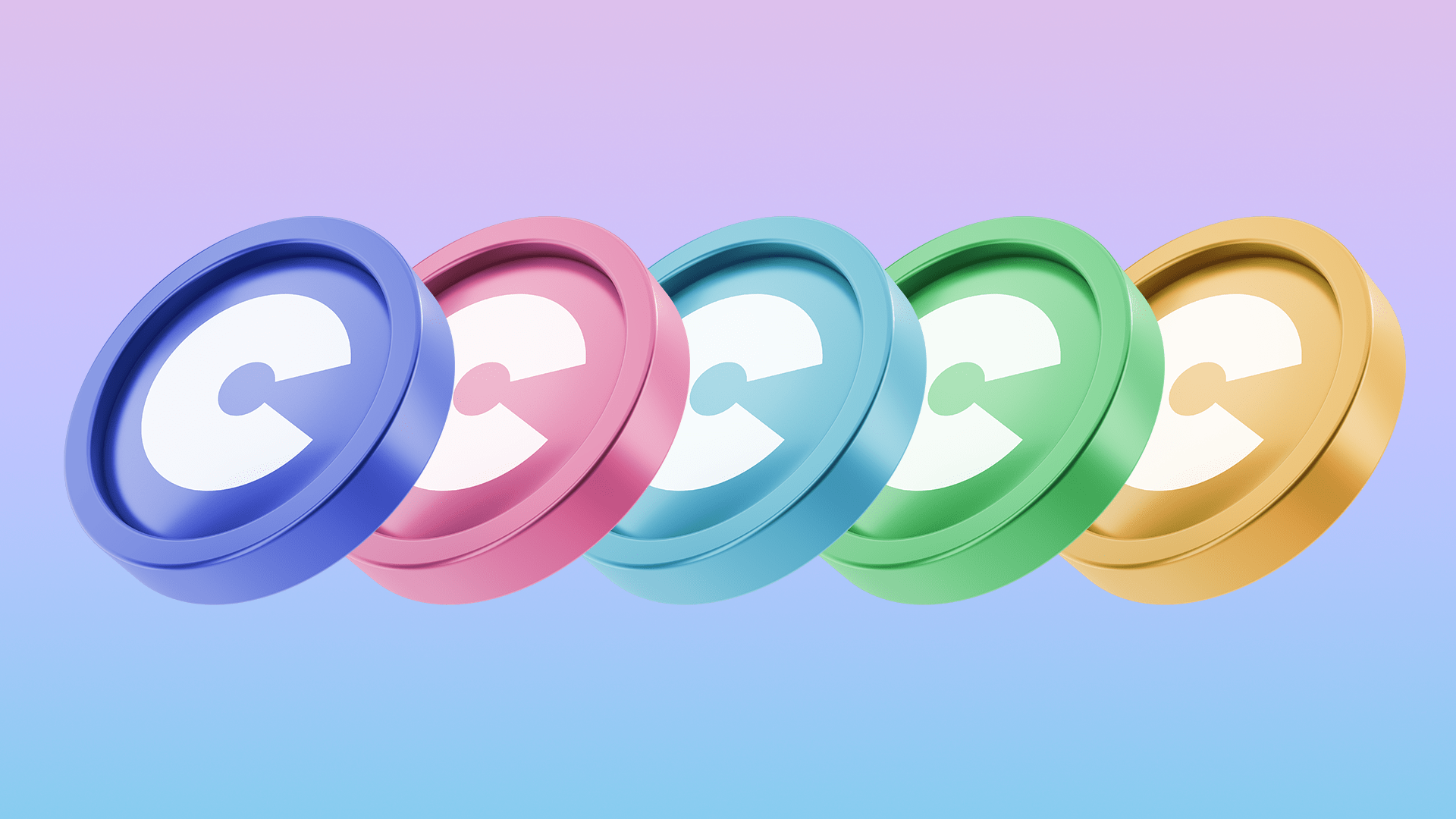 In terms of 3d design, this is my third attempt to create a product with 3d modelling and rendering. The very first one was Tangan Holding Smartphone, a mockup to showcase smartphone view with hand holding the phone. The second one was Bitcoin Coin 3D, a set of Bitcoin coin image for any purposes with the color changing feature. To be honest, I'm still learning to create a design using Blender, and I've realized that 3d is totally a different beast to tame when it come to design. The amount of aspects that need to be considered is quite a lot when it comes to 3d design. Not to mention technical side of 3d is really complex. Plus also the hardware. I got a computer that's not really for 3d design, but still decent. Most of the time I got stuck because my computer couldn't handle it :D But I do enjoy learning 3d and at the same time creating a product out of it. 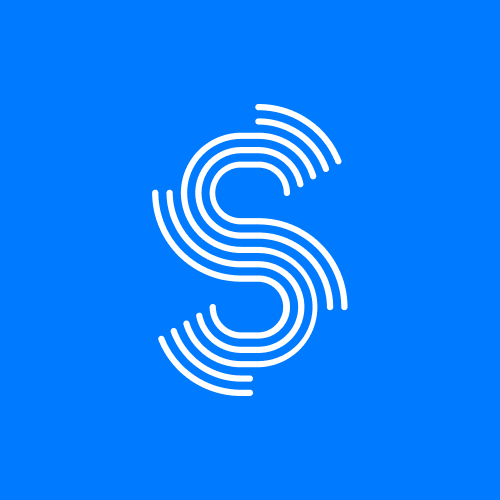